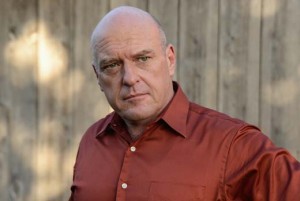 Crazy stuff is definitely underway DOMIES for season 2 which will begin airing in the states this summer.  But just how crazy will it get?  We already knew that Stephen King is writing the season 2 opener, but Executive Producer Neal Baer stated at January's Television Critics Association press tour panel that  “No one is safe in this town.”  In fact two fan-favorites may not even see Episode 2! That Stephen King always about the death.

We also know that four new characters will be joining the show this season:

The second season is going to explore the major question that was introduced in the Season 1 finale: The dome is there to protect them, but protect them from what?  Could something from the outside be trying to get in? We are definitely off the ranch in terms of the book now fellow readers.

What things from the book do you still hope they cover when season 2 kicks off June 30th on CBS? 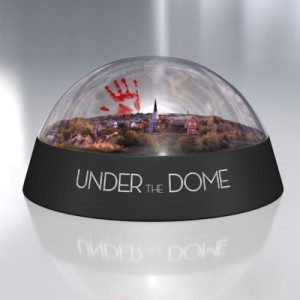 Order Under The Dome season 1 on Blu-Ray.