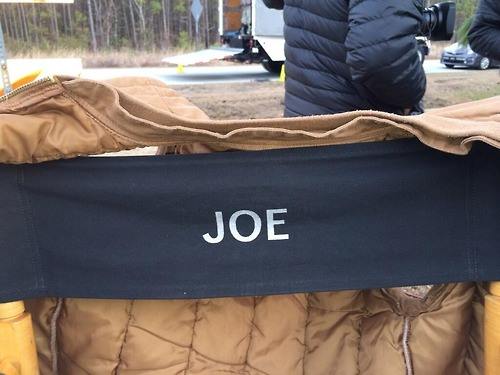 Filming is underway back in Wilmington this week Under The Dome!  Now we have heard that two people may not make it past the pilot when season 2 airs June 30th on CBS.  Of course everyone in the cast is worried but not as much as Barbie and Joe.  As Stephen King begins to tweet out, Mike Vogel and Colin Ford confront Stephen to ensure their own safety for season 2.