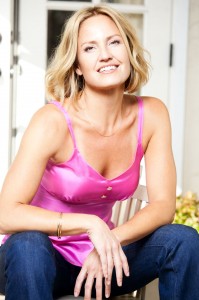 Sherry Stringfield is joining the resident's of Chester's Mill this summer according to a Hollywood Reporter article.

Sherry Stringfield and Executive Producer Neal Baer have worked together before on NBC's long running medical drama ER.  Why is this casting huge news?  Well according to the article Stringfield will be playing Pauline, a woman with a mysterious connection to the Dome.

SPOILER ALERT:  If you are one of our fellow book readers this name may jump out at you right away as there was a certain character named Pauline that was the mother of Junior aka wife of Big Jim Rennie.  Now we now the book is just the “bones” of the show, but with a mysterious connection to the dome this is one of those things that make you go hmmmmm.

Stringfield more recently has been in episodes of CSI as well as TV movies including The Confession and Hornet's Nest.