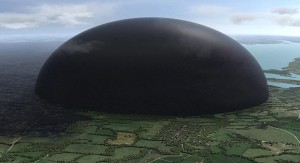 Under the Dome Radio podcast episode #21, hosted by Troy Heinritz and Wayne Henderson. Wayne and Troy discuss CBS' Under the Dome, season 1, episode #13 (Curtains), and play a ton of great thoughts and theories from the Under The Dome Radio listener community!